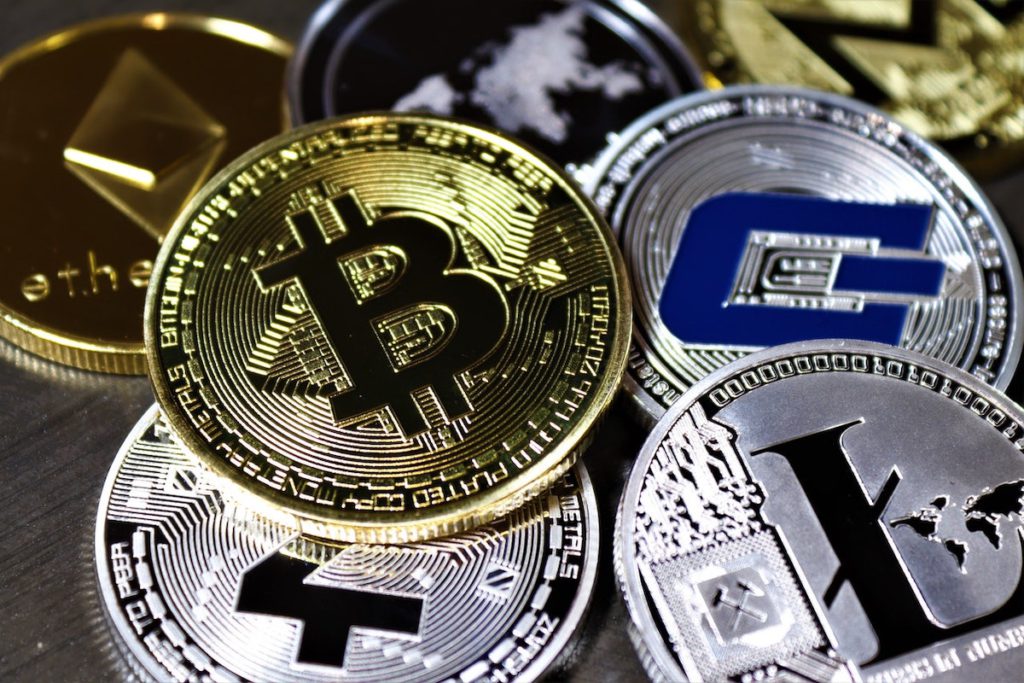 The United States is gearing up for new rules governing cryptocurrencies amid growing concerns that the fast-growing industry is a haven for criminals and a risk to financial stability. The White House has said its goal is to protect consumers while maintaining U.S. technology leadership.

The order came as investments in digital assets such as Bitcoin skyrocketed from about $14 billion to more than $3 trillion in five years. Unfortunately, some rules of fear don’t keep up. Surveys show that one in 16 Americans has invested in cryptocurrencies (about 40 million people), including many from minorities who have historically had less access to banks.

The issue also gained urgency during the war in Ukraine, as politicians raise concerns that cryptocurrencies could be used to circumvent financial sanctions against Russia. As a result, many in the industry pushed the government to clarify what rules and regulations might come in the future, hoping to influence what might happen.