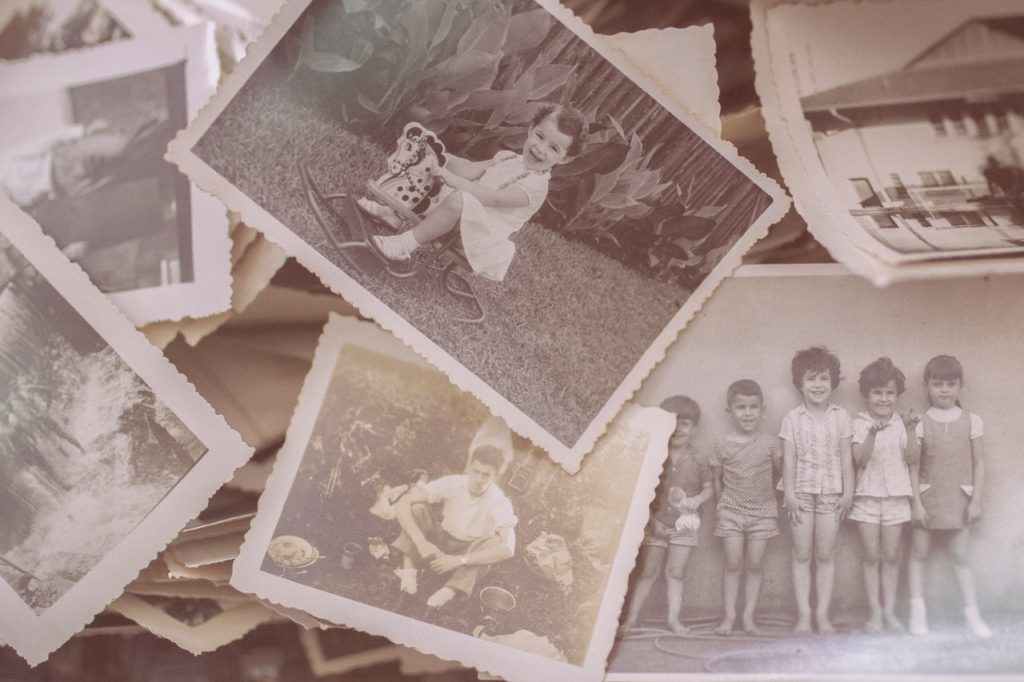 Six people involved in a failed social experiment in the 1950s received salaries from the Danish government and a personal apology from the prime minister. They were one of 22 Inuit children sent from Greenland to Denmark to study Danish in 1951. This is part of a plan to nurture model Greenlanders to help bridge Danish and local cultures.

However, the children remain separated from their families, lose their native language and struggle with identity issues. Facing legal action, the Danish government agreed to pay DKK 250,000 ($38,000) in damages to each of the six. The remaining 16 participants later died.