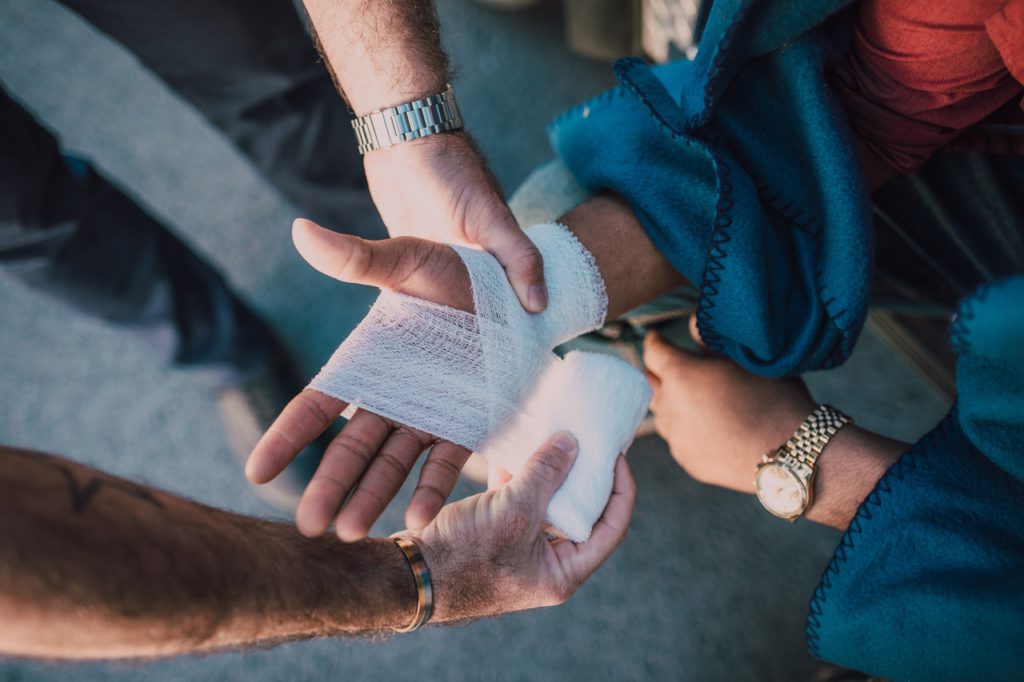 Fitbit linked to 78 burns in the US

Fitbit has recalled one of its fitness tracker smartwatches due to the risk of overheating and burning people. Now owned by Google, the company said it voluntarily recalled the Fitbit Ionic watch. The Fitbit Ionic was produced between 2017 and 2020 and has sold around 1.7 million units internationally. None of the other fitness trackers was affected by the recall.